Turks & Caicos the Number 1 Beach in the World! 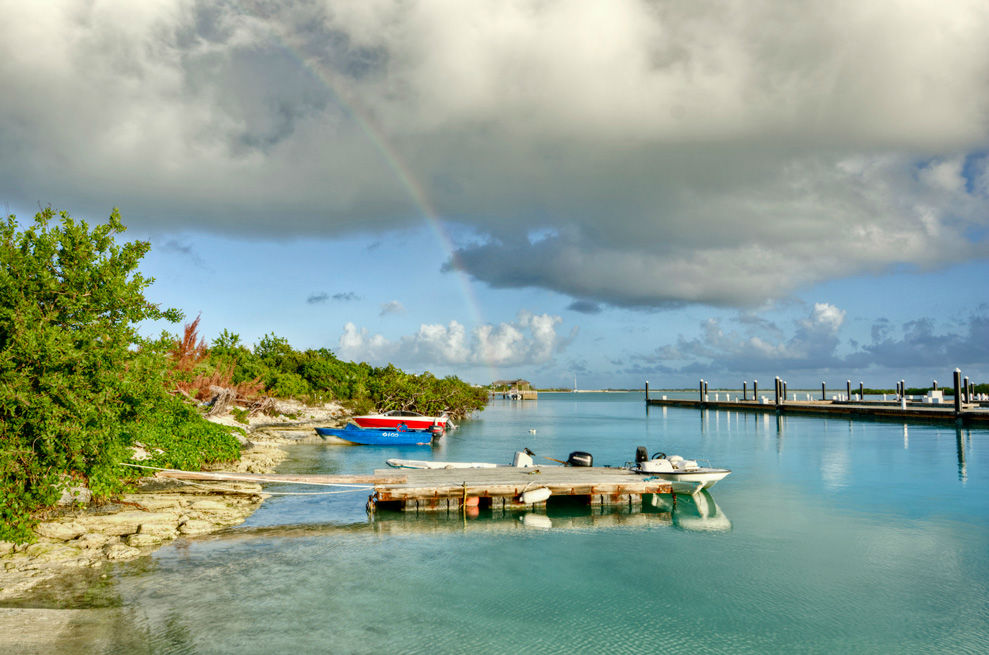 Click the Image to read my blog postings on Turks & Caicos

The people of Turks and Caicos are just as diverse as the islands themselves. While first discovered by Juan Ponce de Leon of Spain, the island chain has largely been a British territory since 1764.

Bermudans first came to Grand Turk and Salt Cay in the 1600s to rake salt. The industry flourished for the next 300 years, providing the salt that Americans settlers needed to preserve their food.

During the American Revolution, the Turks and Caicos played a relatively unknown role. Despite being a British Colony, salt merchants sold their product to George Washington’s Revolutionary Army.

In February of 1783, the French captured Grand Turk Island and its rich salt reserves. However, the occupation was short lived. The Turks and Caicos Islands were returned to British control under the terms of Treaty of Paris, which was formally ratified later in 1783.

In the wake of the American victory, Britain gave loyalists grants in the Turks and Caicos Islands as compensation for the land they lost in America for failing to pledge their allegiance to the new country. Most of the settlers hailed from Georgia and South Carolina and had served in the British military. The higher the rank of the officer, the larger the grant of land he received.

As further detailed in historical accounts, “ . . . men of capital, brought their families, slaves, livestock, knowledge of plantation cultivation, arts and crafts, musical instruments, books and all else needed to create a self-contained home life and farming hierarchy in this new British community.”

In 1813, a devastating hurricane blew through the Caribbean. The destruction forced many loyalists to abandon their plantations. After being further tested by years of insect infestation and soil depletion, most abandoned their slaves and left the islands. Those who remained continued to operate their plantations until slaves were emancipated in 1834.

While historical records help tell the stories of these early settlers, there is little evidence of their existence remaining on the islands. The main house of the Cheshire Hall plantation remains in the heart of Providenciales. However, much of the site has been lost to development. More remote sites on North Caicos, including the Wades Green Plantation, are in the process of being excavated and preserved.

“The Alexandra Resort on Grace Bay, Providenciales is a home away from home.”

“Traveler’s Choice 2012, picks Providenciales beach in Turks & Caicos as the number 1 Beach in the World! This has been my family’s summer destination for many years. I highly advise all to take a trip. It’s a breath taking experience.

A Moving Film About Homelessness, ‘Topside’ Invokes a Messy History

It’s become too easy to shake off everyday reminders of the homeless crisis. 'Topside' reminds us that for those living it, it's blinding. [...]

Not everyone agrees with how the Gates foundation spends its money. [...]

The traditional exclusive theatrical window is dead and gone. [...]

The grants come at a time in which Mayor de Blasio is investing $25 million in employing NYC artists. [...]

Since it landed in one piece, the prototype might as well be considered reusable. [...]

The Duchess of Cambridge hid special copies of the book around the U.K. [...]

John Krasinski, writer and director of 'A Quiet Place Part II,' and Emily Blunt, the film's star, are reportedly in a major dispute with Paramount Pictures. [...]

The Best New Movies and TV Shows to Stream This Weekend

This week: Girls5eva, The Bad Batch and more new and returning streaming options. [...]

Is This CBD Spray the Future of CBD?

We found a spray that just might be the future of CBD. Eirtree Health spent 20 years researching how skin functions and the result is their HYPO CBD skin spray, a topical CBD product that is not affected by humidity, moisture or temperature, making it easier for the CBD to reach its full potency and up to 17x times as effective as CBD tinctures, pills and gels.  [...]

A sculpture Kardashian acquired from Axel Vervoordt Gallery in 2016 was illegally smuggled out of Italy, officials determined. [...]

On till September 6th, 'Niki de Saint Phalle: Structures for Life' dives into the prolific yet under-appreciated Saint Phalle's career. [...]

ViacomCBS does indeed produce a mountain of content, but if we look at its earnings, that hasn't moved Paramount+ much just yet. [...]

The launch will coincide with the debut of previously unseen work by Wolfgang Tillmans, Kerry James Marshall and others. [...]