In 1980, Donald Scarinci received his M.A. in English Language and Literature from the New York University Graduate School of Arts and Sciences. At N.Y.U, he studied poetics with M.L. Rosenthal and Dennis Donohue, and developed an interest in Noam Chomsky’s theories of generative grammar. Donald took a course with Ralph Ellison, who exposed him to the crisp and direct writing styles in the genre of African-American authors such as Richard Wright and poets such as Nikki Giovanni. His coursework eventually led him to American Romantic poetry. His Master’s thesis was on the subject of snow as an image in the poetry of Ralph Waldo Emerson. 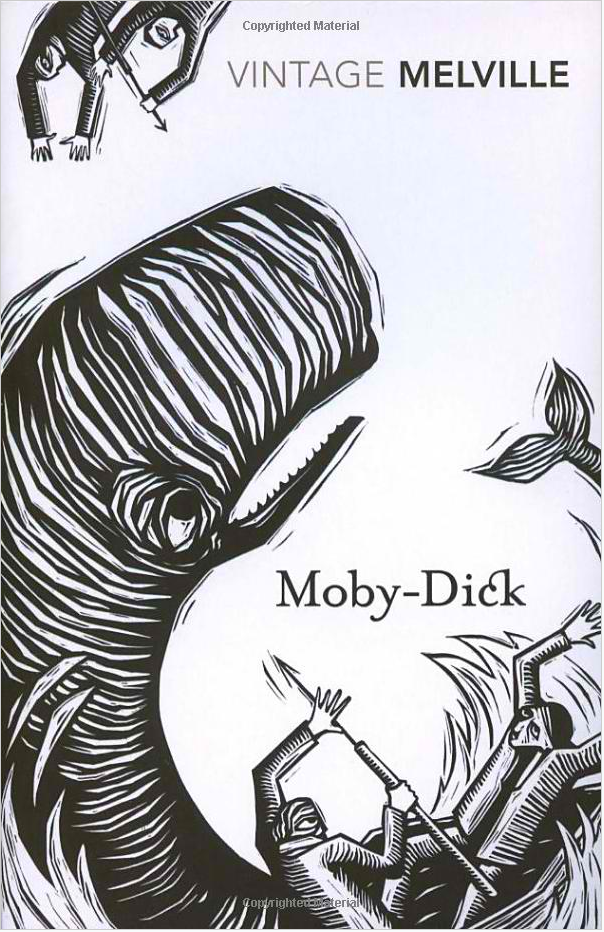 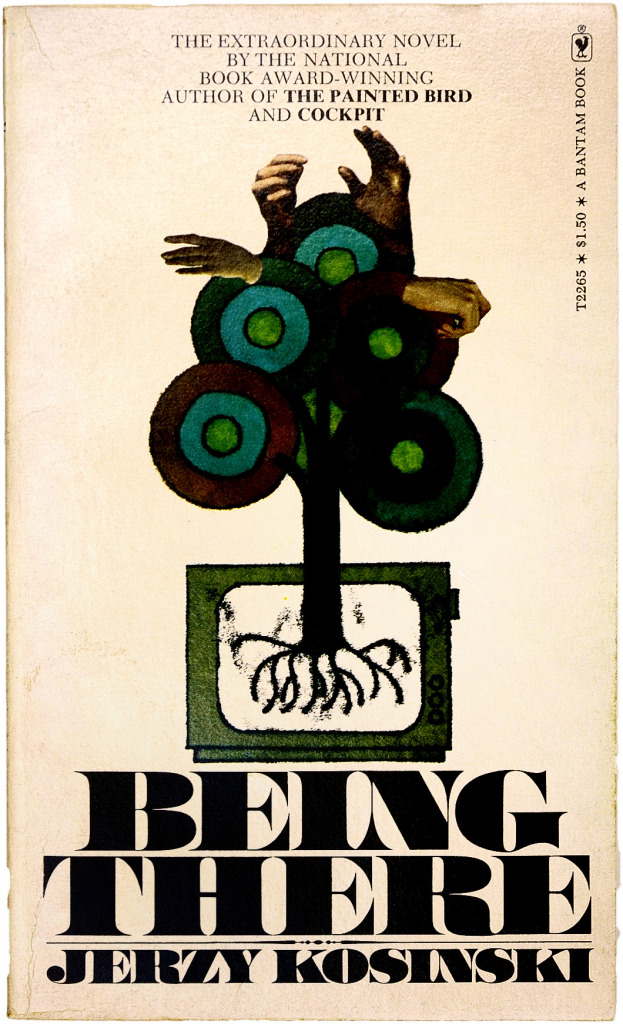 5.     An American Tragedy, by Theodore Dreiser 7.     The World According to Garp, by John Irving

9.     The Accidental Tourist, by Anne Tyler

10.   The House of Seven Gables, by Nathaniel Hawthorne 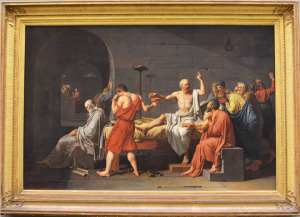 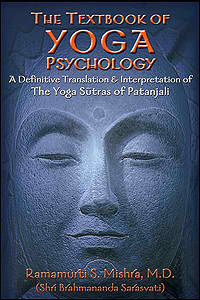 5.      The Textbook of Yoga Psychology, by Rammurti S. Mishra 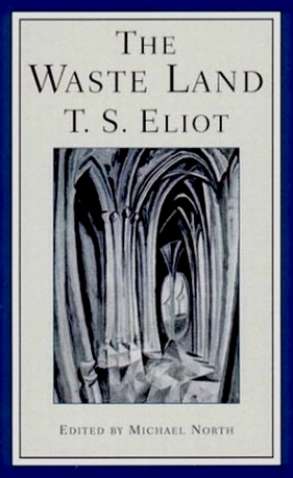 3. The Cantos, of Ezra Pound 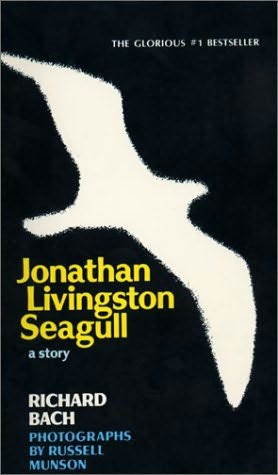 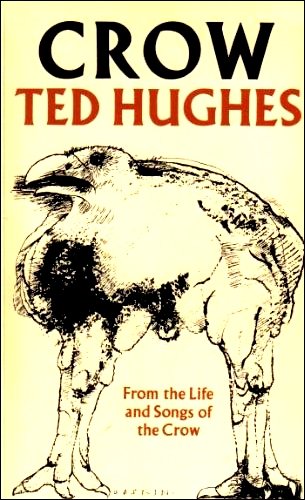 10. Diving into the Wreck , by Adrienne Rich

Democrats May Make More Than Legal Weed Go Up in Smoke

When our political leaders can’t put aside their differences, the voters always lose. [...]

Supreme Court May Use Bridgegate to Slam Prosecutorial Targeting Again

Will SCOTUS bring the Bridgegate scandal to an end, once and for all? [...]

Did the US Supreme Court ‘Gamble’ Its Way Out of the 2020 Election?

The Supreme Court has delivered opinions on a case that many considered to be very important to Pres [...]

New Jersey Millionaires’ Tax Must Wait for Another Day

The 2020 presidential election in America overrides the importance of the "millionaires' t [...]

"No matter how this order is implemented, it is neither needed nor desirable." [...]

Impeachment 101: What Democrats Would Have to Do to Remove Trump

Over our country’s history, the House has impeached just 17 federal officials. [...]

Has Trump Pushed America Into a Constitutional Crisis?

While today’s political environment may be concerning, our form of government has proven to be extre [...]

Can a police officer legally force you into providing your smartphone password? [...]

Voting in New Jersey is about to get more efficient. [...]

The court’s decision whether to block or approve the controversial citizenship question is predicted [...]

George Gilmore’s Alleged Crimes Must Not Erase His Accomplishments

While the Ocean County GOP will feel his loss directly, George Gilmore is irreplaceable in state Rep [...]

As SCOTUS aptly pointed out, judges "are appointed for life, not for eternity." [...]

Jersey City is the first municipality to take local action to regulate how Uber and Lyft identify th [...]

Can One Bill Fix Everything That’s Wrong With Politics?

The House of Representatives has a bill that tackles some of the most significant issues impacting t [...]

New Jersey Lawmakers Need to Get With the Times on Cannabis

Those who don’t support marijuana legalization label themselves as out of touch with their constitue [...]

The Frelinghuysen’s are one of New Jersey’s oldest and most important families. Over the course of m [...]

State Senator and Union City Mayor Brian Stack is taking the lead with other NJ State Legislators on [...]

New Jersey lawmakers are currently considering legislation that would add a new exception to the sta [...]

The legality of President Donald Trump’s vast business ties is governed by a clause of the U.S. Cons [...]