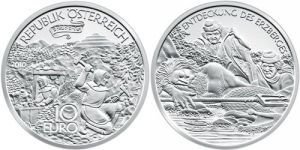 About the author Peter

The solution would likely be a third booster shot. [...]

Till August 22, Pioneer Works is exhibiting the photos and experimental film of Alex Harsley, including a photograph of John Lee Hooker. [...]

Chrismas is accused of having embezzled $264,595 from the Ace Gallery's bankruptcy estate. [...]